.
Permanently Ending Procrastination
And Be Rid of Stress!

.Why does procrastination cause stress?

.
Another common yet pervasive source of stress in modern society is procrastination or habitually putting off the completion of tasks.
.
Procrastination is considered a stressor because it often causes delays and forces people to cram at the last minute. Procrastination consequently leads to even more stressful situations.
.
. 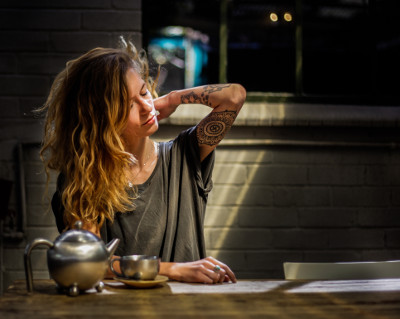 .
99% of the time, people experience regret after they have procrastinated because they have less time to complete what they should have started some time ago.
.
A person may feel satisfied and happy while procrastinating but it’s a completely different story when deadlines begin to close in and the procrastinator realizes that he had already ‘spent’ most of the available time that he has.
.

Why do people procrastinate?

.
In order to beat procrastination, we have to understand why people habitually resort to it in the first place:
. 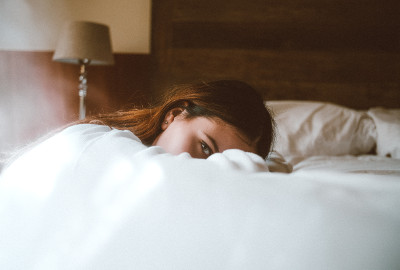 It’s no secret that every valuable endeavor or activity involves some level of discomfort. Exerting effort and spending energy on something is necessary to produce meaningful outcomes.
.
When a person has a very low threshold for mental, emotional or physical discomfort, he may procrastinate so as to delay experiencing discomfort.
.
A low threshold is the most common reason for putting off different activities. Most of the time, people are unaware of their own discomfort thresholds and so the choice to procrastinate is driven by a subconscious desire to avoid discomfort.
.

Some adults are so afraid of failing at something that they simply put off doing things for as long as they can.
.
When a person is afraid of failure, he envisions all the mental and emotional discomforts that he will experience if he does not succeed in accomplishing a task satisfactorily. Individuals who believe in perfectionism are more likely to procrastinate because of a general fear of failure.
.

There are some situations where a fully capable adult becomes hesitant to do something because he feels that someone (most like an authority figure) will disapprove of his actions.
.
This fear is rooted in the belief that other people’s valuations are much more important than your self-valuation. For example, a person who has wanted to learn how to paint may procrastinate indefinitely because he feels that other people will say that his paintings are ordinary or ugly.
. 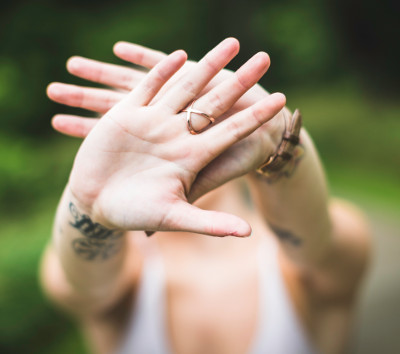 When a person feels that it is unfair that he has to do something, he will naturally avoid doing the said task for as long as possible.
.
A person may become increasingly frustrated and angry as the deadline for the task approaches. When he has to work twice or thrice as hard just to finish the task, the person can become even more stressed at his situation.
.

If one or more of the reasons stated above applies to you, know that these are all just mental states and you can consciously override them in favor of more positive and productive behavior.
.

You can begin permanently ending procrastination by taking the following steps:
.

Overthinking something is never a good choice because it is exhausting to cycle the same thoughts in one’s mind repeatedly, without ever resorting to any type of action.
.
Instead of thinking of doing something again and again, just do it. Remember Nike’s slogan “just do it”? It’s the perfect slogan for procrastination!
. 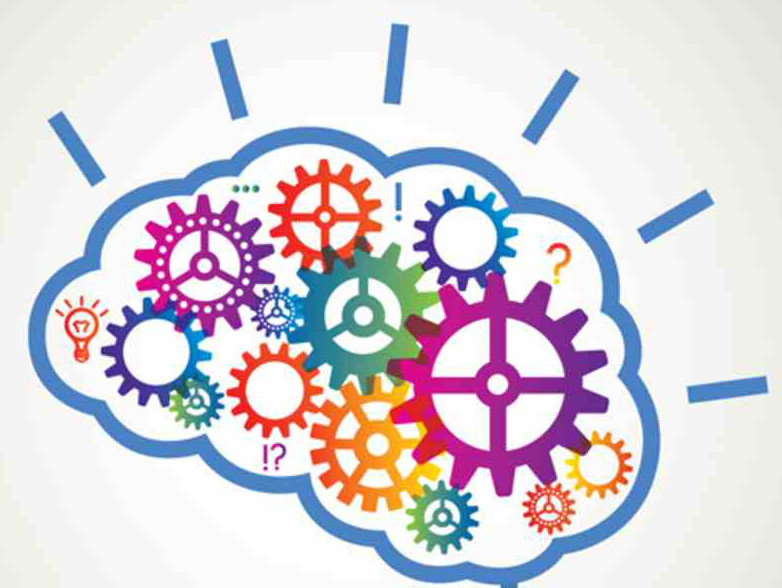 Many people procrastinate because they want to delay discomfort or tension.
.
Instead of thinking that you are freeing yourself of any discomfort, think of procrastination as prolonging the discomfort because you will end up remembering all the things you have to do, even if you’re not actually doing them at the moment.
. 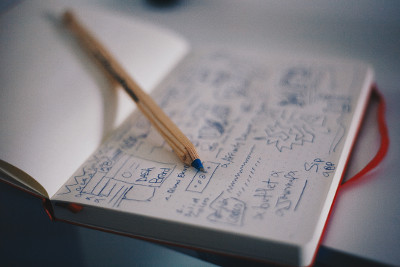 If you feel anxious about the outcome of something you have to do, you can reduce your anxiety or doubts by creating a plan ahead of time.
.
Be sure to write down the details of what you have to do and your actual plan.
.
Usually, we view things differently when they’re set on paper. Things that appear to be horrible or too challenging appear easier to control and manage when you write down the exact details.
.
If this works for you then repeat this process whenever you feel like procrastinating.
.
.
Share with us below your challenges, success and tips for permanently ending procrastination
.
.

This website uses cookies to improve your experience while you navigate through the website. Out of these, the cookies that are categorized as necessary are stored on your browser as they are essential for the working of basic functionalities of the website. We also use third-party cookies that help us analyze and understand how you use this website. These cookies will be stored in your browser only with your consent. You also have the option to opt-out of these cookies. But opting out of some of these cookies may affect your browsing experience.
Necessary Always Enabled
Necessary cookies are absolutely essential for the website to function properly. This category only includes cookies that ensures basic functionalities and security features of the website. These cookies do not store any personal information.
Non-necessary
Any cookies that may not be particularly necessary for the website to function and is used specifically to collect user personal data via analytics, ads, other embedded contents are termed as non-necessary cookies. It is mandatory to procure user consent prior to running these cookies on your website.
SAVE & ACCEPT
Copyright ©OfStressRelief.com 2016-2022 All Rights Reserved Worldwide  Contact    Little Stress Buster Book    Subscribe & Enjoy My eHealth Letters    Your FREE Resources